Nick Rotteveel, better known as Nicky Romero, is an established name in the DJ world.
And that’s not crazy! In 2012, he already became known with his single ‘Toulouse’, which was high in the charts for a long time.
This year he also came in at number 17 (yes, really) in the DJ Mag Top 100, which is the highest new entry ever! Nick has collaborated with the biggest artists such as David Guetta, Tiësto and Calvin Harris and you probably won’t have missed his hits like ‘Take Me’ and ‘I Need You To Know’.

Nick also has his own label, Protocol Recordings 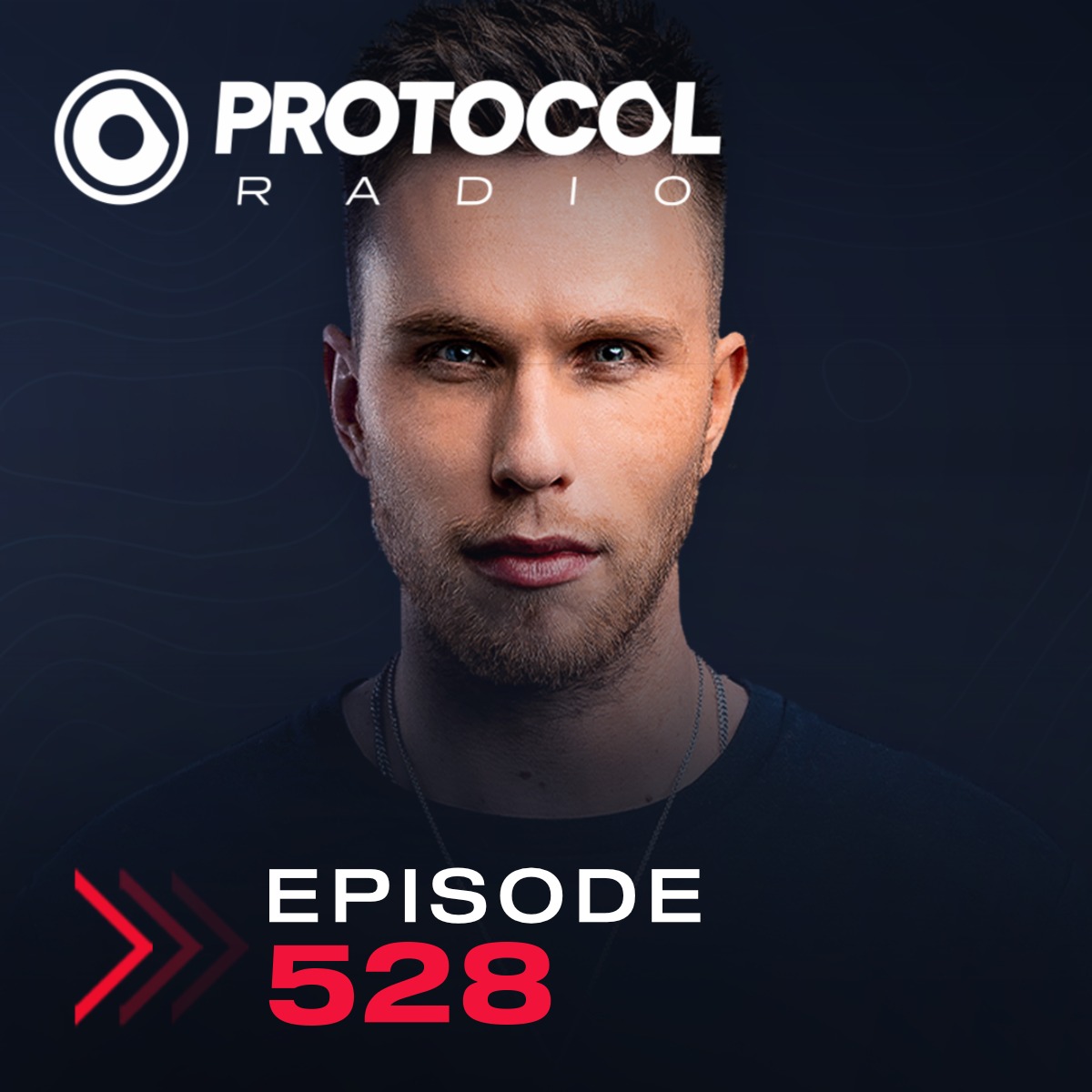